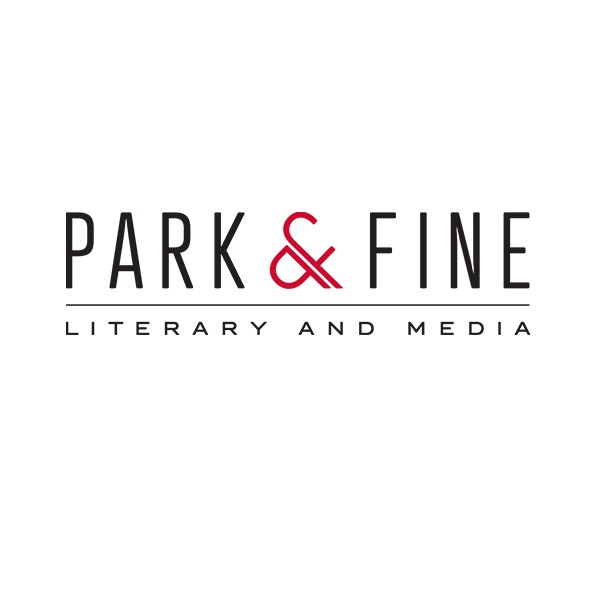 Park & Fine Literary and Media is led by Theresa Park and Celeste Fine, who bring decades of experience representing some of the book and film industry's most beloved and visionary fiction and nonfiction authors. Their clients have topped bestseller lists around the world, enjoyed blockbuster film success, earned major advances from the best publishers in the business, and sold millions of copies of their books in every language.

Today, bestselling authors are expected to do more than ever. Park & Fine brings a 360° approach to agenting that supports an exclusive list of authors with an entire team of experts, which includes talented literary agents, an experienced sales professional, creative marketing and publicity strategists, a dedicated foreign rights department, an accomplished editorial team, and savvy television and film minds, who work together on every book.

The Soho Agency act as a co-agent for the Park & Fine Literary Group in the UK.