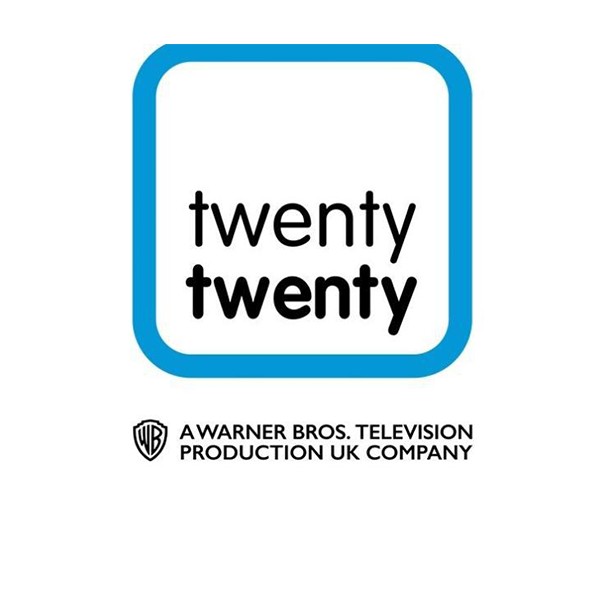 With over 30 years of attention-grabbing factual, entertainment and drama formats, Twenty Twenty continues to forge its reputation as one of the UK's most innovative production companies.

Recent critical acclaim for their shows includes a double-BAFTA for The Choir, International Emmys for Brat Camp, Gareth Goes To Glyndebourne and World's Strictest Parents, and a host of RTS and Broadcast Awards.

Great ideas, the very best talent and a deep respect for the people whose stories they tell â€“ this is Twenty Twenty's formula for success.  In 2011, they took the UK by storm with The Choir: Military Wives spawning a Christmas Number One, creating 75 military wives choirs around the world, and scooping Gareth Malone an RTS award for Best Presenter.  This was accompanied by a Military Wives book published by Harper Collins

Twenty Twenty is part of the Shed Media Group.