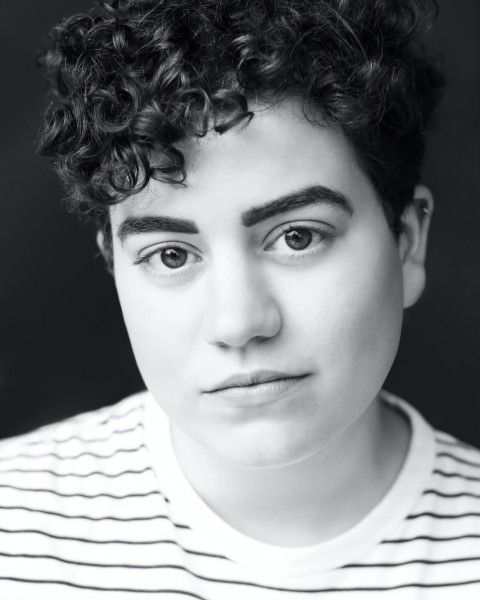 Robin is also an actor-musician and singer. Shortly after having performed in the National Youth Music Theatre’s (NYMT) Imaginary (The Other Palace) in 2018 as an actor-musician, he gained his first professional acting credit in Spring Awakening (Hope Mill Theatre 2019, directed by Luke Sheppard). He has also performed as an actor-musician in his own show, Works of Art, and performed his compositions for Charmane on-stage in the Bristol and UK Tour runs. He can also be heard singing and playing guitar on NYMT’s Imaginary cast recording.